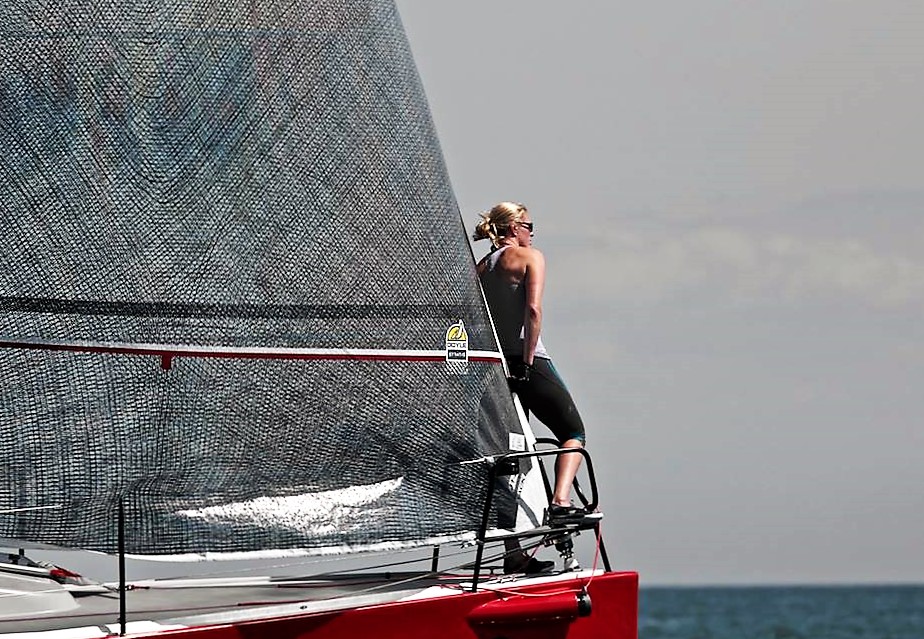 11th Commandment- Keep thy mouth shut when you are a commodity

This here is a prime example of why I need to fight the urge to walk into oncoming traffic almost everyday. It amplifies my personal feeling of incompetence about thriving, nay simply surviving, in this world. As most of those who want to make a greater impact in this world, actually acquire the ever elusive job where you get to make a difference proves harder than, well, becoming famous and having a 24 hour platform where legions of people applaud or boo your every move. Where substance and depth are absent, but the dollars continue to roll in and you get to say whatever you want. Furthermore, you can eschew any sort of personal responsibility for personal statements or views with one flick of the wrist claiming victim because people take everything you say at face value. Truly, being able to turn any sort of criticism into a personal attack story has got to be daunting. But there remains few out there, who are slick enough to turn whole entire causes into the next greatest of the "whoa as me" moment. The woman from the above article has been literally driving me nuts ever since she acquired her great American empire of people who just take it too personally when people disagree with them. This latest fray or fracas or whatever you want to call it, is absolutely prime example.
Now listen, I watch Duck Dynasty a lot, well I used to. I will not anymore. I cannot get behind what Phil Robertson said, no matter how many rail on those who criticize him. I just do not agree, I never will agree, and it is my right to disagree. The fatal flaw in Her argument (I cannot write Her Name. I feel like it is Beetle Juice, if you say it one too many times she will just show up.) is that just like Mr. Robertson had the right to say what he said, his critics also have the right to publically disagree. That actually is the fundamental definition of the first amendment. It does not say that, one person has the right to say something, but everyone else has to shut-up about it, and just bend over and take it. Because, essentially that is where her argument goes.
Furthermore, Mr. Roberson is a very public figure, who said something to a very public magazine. I mean, seriously, it was freaking GQ. Can we even be certain, oh I do not know, The National Review would take that answer and squirrel it away somewhere? Probably not, that is the juicy shit that gets attention in 'Merica. It generates media gold, which She has become so skilled at herself. So, while A+E has to scramble to keep advertisers on board, who essentially pay for the show to be on the air, they decided to do what they did as a business decision. Which last I hear, aren't we a free enterprise capitalist country, where our employers can let us go if we become a liability to a brand instead of the asset we were first hired on for. You see, us mortals, and it looks like the Robertson clan is amongst us surprisingly, have to ownership of what we say if it affects the bottom-line. For Her it is this total lack of ownership that puts her in the black. So I can understand her confusion as to what is really going on.
What really gets me though, and always has, is that it seems wholly acceptable to spout snake oil salesman rhetoric, not done so thoroughly since Huey Long. There is nothing un-American about speaking against something or someone you do not agree with. That is the first the amendment. It is just as ironic as Mr. Robertson's statement, ya know, the one about how he does not judge, but really totally judged a bunch of people in his previous statement. Anyways, what do I know. I just sit in my office everyday, barely making ends meat and I guess I am the idiot here. But for the record, it is not in the spirit of "political correctness" that caused this mess, it is the simple spirit of humanity. I, along with many other Americans, refuse to believe that one, good people can be condemned to hell and secondly, that good people do not have the right to pursue a life of liberty and happiness because it makes some men with beards uncomfortable.
Posted by Shannon at 11:16 AM No comments:

Title intended to be comical, I find a certain sense of irony between it and what I write about. In the grand scheme of our economy, society, and most things we hold important, my musings are not often, if ever considered a vital part of discussions or topics for that matter. However, I believe many of the things discussed play a greater role in the story of our lives and culture, which is why I at least would like to put them out there. We need to explore deeper the themes that run our lives, why we make the decisions we make, and maybe most importantly come to understanding one another.